The risk rally continues … but for how long

The speculative appetite managed to maintain its control in the markets during the last session, pushing benchmarks back to immediate resistance levels. Among the benchmarks I watch for broader sentiment, the S&P 500 stood out as its impressive 1.7% rally would erase the midpoint of a three-month range and focus on a moving average of 50 days. We ended this last session remarkably at this technical limit which probably gives more weight to its overall influence. I believe in technical analysis by recognition that the more market players and capital that stick to a clear limit, the more weight it will ultimately exert on price action. Keep this in mind as we follow the last trading day of the week, especially since there are few benchmarks with that same weight pushing their own respective upper limits. The path of least resistance from here is a correction to close the week, but maybe event risk will change that calculation.

Taking a closer look at the uneven risk appetite backdrop, I will first note that there has been a large offer in speculative assets. Not only did the US indices recover, but we also saw a strong bullish push in global equities, emerging market assets, high yield fixed income and carry trade. This combination of breadth and intensity fits as a “conviction” in my book, but it does not guarantee follow-up. Conviction requires a foundation on which market participants can ground themselves, and we have not seen a beacon for optimism to follow amid tighter monetary policy, slower growth, and fear of falling. diversification. I’ll note that the uncertainty was so tangible in the last session that even stocks offering flagship gains struggled to fare well. Key companies from Morgan Stanley to Taiwan Semiconductor Manufacturing would release better-than-expected numbers, but their tickers would struggle. Keeping a bullish bias is one thing, but failing to gain traction when event risk is so clearly favorable should trigger red flags. 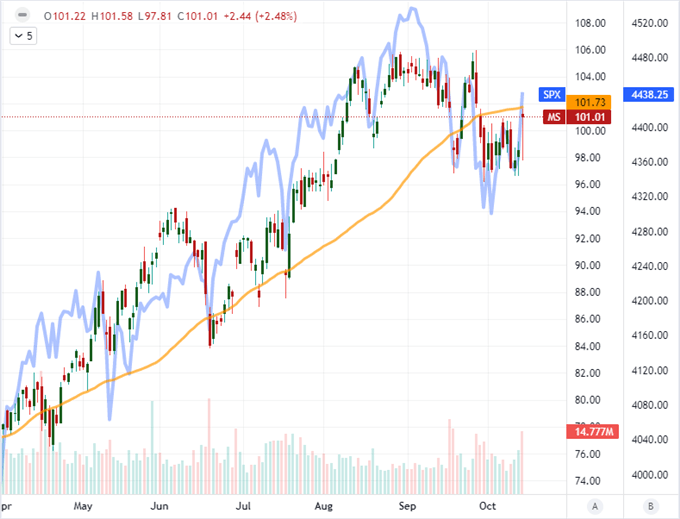 Perhaps the most productive theme of the last session was the load in the carry trade. While this classification can technically encompass a number of pairs spanning the contrast of accommodative and hawkish monetary policy, the yen crosses certainly lie above and beyond. In a world where attractive returns and confidence in political stability remain, these currencies are very attractive. We have seen a remarkable rally from the USDJPY and other yen crosses reminiscent of earlier times when there was a significant yield differential that buy and hold could capitalize on. What we are experiencing now is more of a speculative training than a true performance game, but it is without a doubt one of the most productive training among its “risky” peers. However, the parable of the “furthest nail” certainly applies. 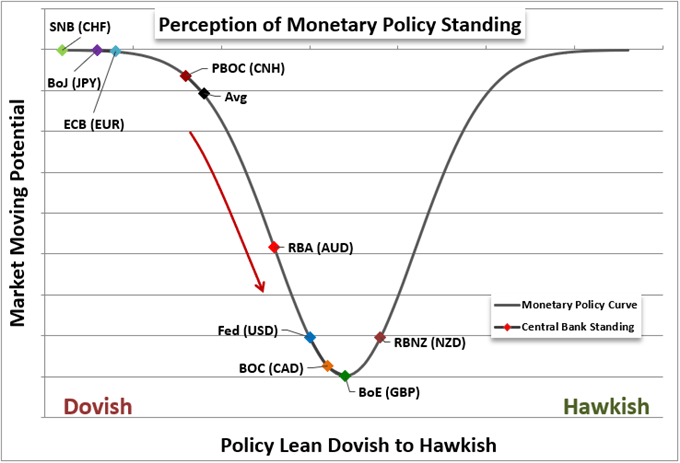 Speaking of monetary policy, inflation data in the United States continued to lean on expectations. Although it enjoys significantly less credibility, factory-level inflation data has bolstered consumer price data and offered little relief to price pressures that suggest increases Federal Reserve rates are expected. It is important to remember that the Federal Reserve obeys a dual mandate between full employment and moderate inflation. On this last point, we are running well beyond the target and we have been doing it for a long time. In such a scenario, remain passive rather than responding to exaggerated inflation risks allowing the situation to get out of hand. “Stagflation” is an increasingly common refrain among market participants, which reflects the mindset of investors; and by extension, traders. 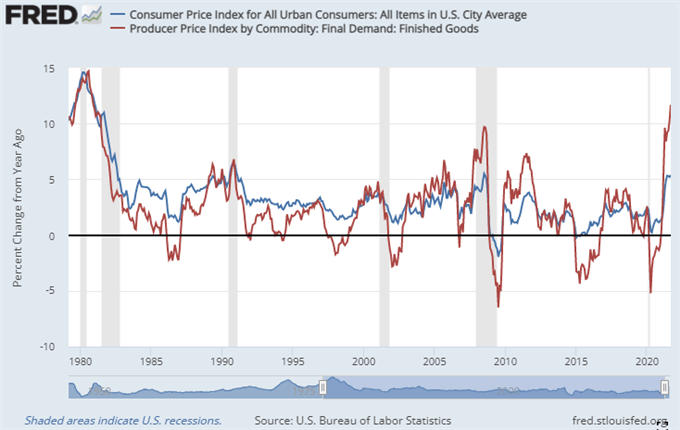 What to watch during the Friday session

Looking ahead to the last trading day of the week, there remains a distinct contrast between the Fed’s rate expectations and the dollar’s overall performance. In the case of the first, we maintain certainty in a rate hike in 2022 with modest speculation around a second hike. That said, the greenback was still under pressure during the last session. The ICE’s trade-weighted dollar index managed to break out of an outright nose dive with its 20-day moving average and old range resistance (as new support) still keeping the keep. There is potential for staging a later stage of a bull run, but it is best to serve it with some real fundamental support. There are a lot of event risks on the US record in particular that can trigger a volatility reaction. Major listings on the US registry include retail sales, the University of Michigan consumer sentiment survey, and import inflation. If everything aligns with a bullish or bearish view, the impact can be substantial – but this is the rare opportunity. 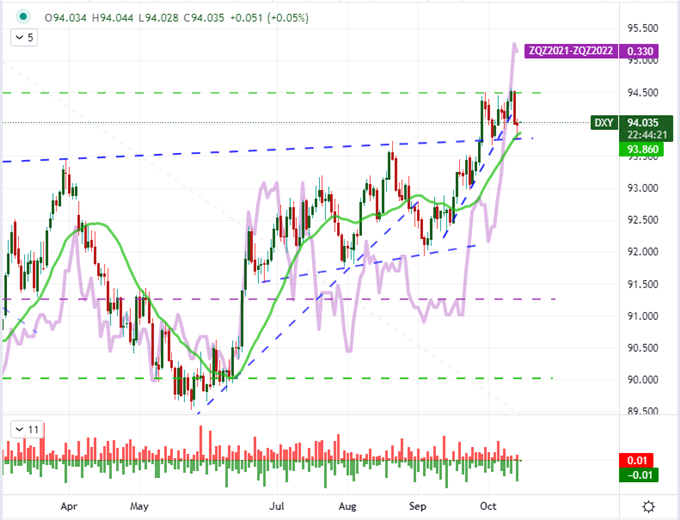 Outside of the heavy dollar economics, there is a range of markets that combine technical and fundamental appeal. On this last point, there seem to be few explicit drivers, which perhaps explains the inconsistent market direction for the trend. Yet among the most productive measures in the free market, the yen crosses are the most impressive from a purely technical point of view. You can take your pick on which JPY pairs to follow, but I find those with the most distinct monetary policy disparity to reflect the most productive foundations. While USDJPY is a pair to watch with event risk in play, GBPJPY is more attractive from a slow burn point of view. Work on his 7e consecutive session rally, we enter the high range for May and a technical overload which may still run counter to speculative intentions. Meanwhile, the underlying backdrop saw the BOE rate forecast shift from a takeoff in February to a possible launch in December. There is little data to change this Friday, but the active speculative backdrop may fuel the larger systemic theme.

Graphic from GBPJPY with 20-day SMA with consecutive candles (daily) 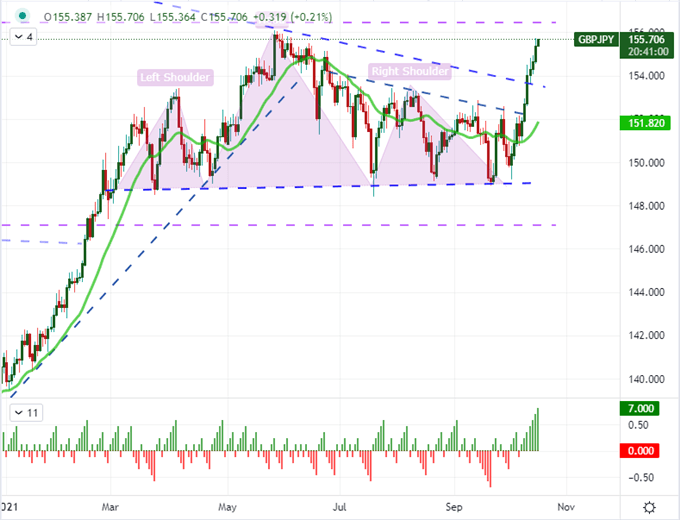 element. This is probably not what you wanted to do! Load your application’s JavaScript bundle into the element instead.